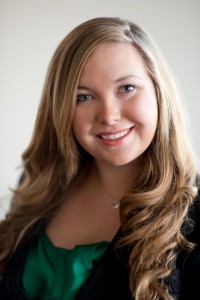 Kimberly Koops-Wrabek has spent her career dedicated to ensuring that everyone has a voice, and a seat at the table. She is attending law school at the University of Oregon School of Law with a 1L Public Law and Policy Fellowship, after working in government relations for Planned Parenthood Federation of America in Washington, DC. Kimberly came to Planned Parenthood after two and a half years in the Office of Congresswoman Suzanne Bonamici of Oregon, where she worked on pay equity and women’s health care issues. Before coming to the Hill, Kimberly raised funds for the Women’s Campaign Fund and She Should Run, and worked as a Union Organizer for SEIU. She received her B.A. in Politics and Government from Pacific University.

Upon news of receiving her scholarship, Kimberly said, “I’m honored and humbled to receive the Davis Wright Tremaine Equity Scholarship. As a young woman from rural Oregon, I’ve always dreamed of attending law school at the University of Oregon to continue to make Oregon a more equitable place for every individual, regardless of race, gender, or sexual orientation. This scholarship will help make this dream a reality.” 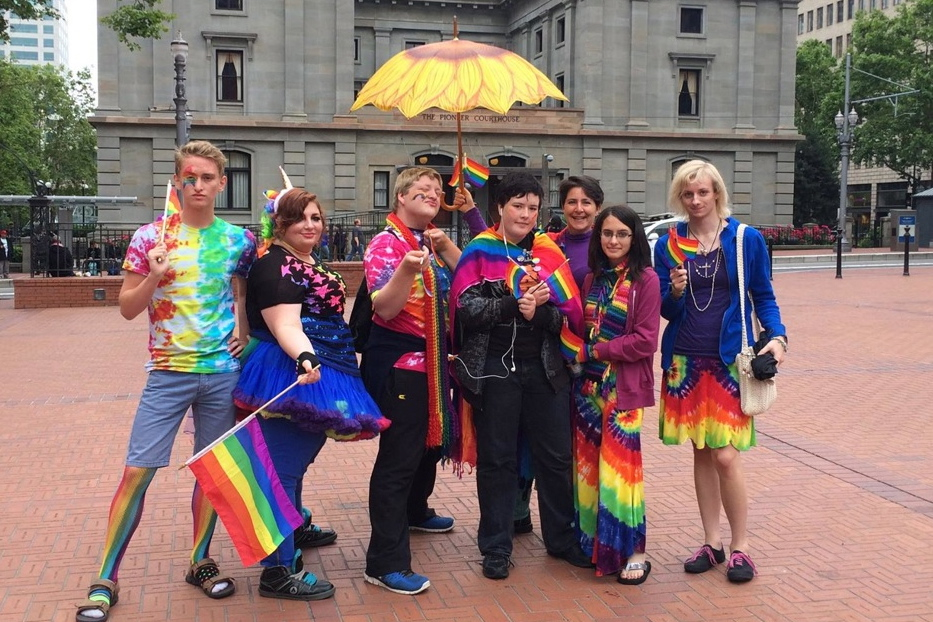