Put on your dancing shoes and get ready to tear up the carpet!  Oregon Music Hall of Famer Norman Sylvester is back by popular demand at A Class Act, the 21st  annual benefit for the Bill & Ann Shepherd Legal Scholarship Fund of Equity Foundation, on Friday, April 24th, at The Old Church, 1422 S.W. 11th Ave.  Doors open at 6:30 p.m. for the 7:30 curtain.  The reception following 50 non-stop minutes of Norman “the Boogie Cat’s” breath-taking program showcases sinful savories and decadent desserts from some of Portland’s finest bakeries, including Piece of Cake and Cupcake Jones.  Tickets are $40 in advance and $50 at the door, and are available online at brownpapertickets.com for a modest ticket fee.  To purchase a pew seating 10 for $350 or for more information, call 503-286-1752.

Synonymous with the birth and rapid early growth of the LGBTQ civil rights movement in Oregon, the late Bill and Ann Shepherd, parents of lesbian daughters and a transgender son, defied countless death threats in the mid-1970’s to co-found what would become the first chapter in Oregon of the International Federation of Parents, Families and Friends of Lesbians and Gays – PFLAG.  PFLAG provides educational and emotional support to individuals in distress about the coming out process.  Bill practiced law for over 56 years in Oregon; his career was a continuum of service to the Oregon State Bar, fledgling law students and civil liberties causes.  Ann was a newspaper reporter-turned mother of five, dubbed “Queen Mother” by Just Out, Oregon’s premiere newspaper serving the sexual minorities communities.  Bill and Ann’s passion for justice continues to be reflected in their belief that only through education do people exchange their bigotry for a heart of love and acceptance. 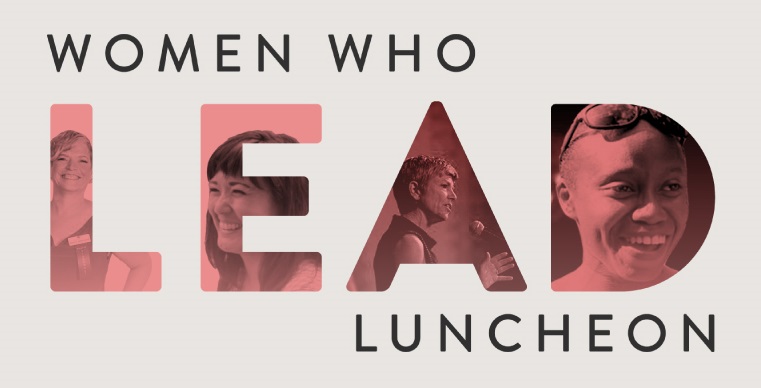