Equity Foundation is proud to present our 2011 General Cycle Grantees!  Thank you to all of our volunteer Grants Committee members for reviewing the applications and a BIG thank you to each of the grant applicants for the work they do in the community.

BroadArts Theatre, Inc., Portland
Bunkin’ With You in the Afterlife

Our House of Portland, Portland
Quality of Life Program

Our House of Portland, Portland
Food and Basic Needs Program

Outside In, Portland
The Identity Project 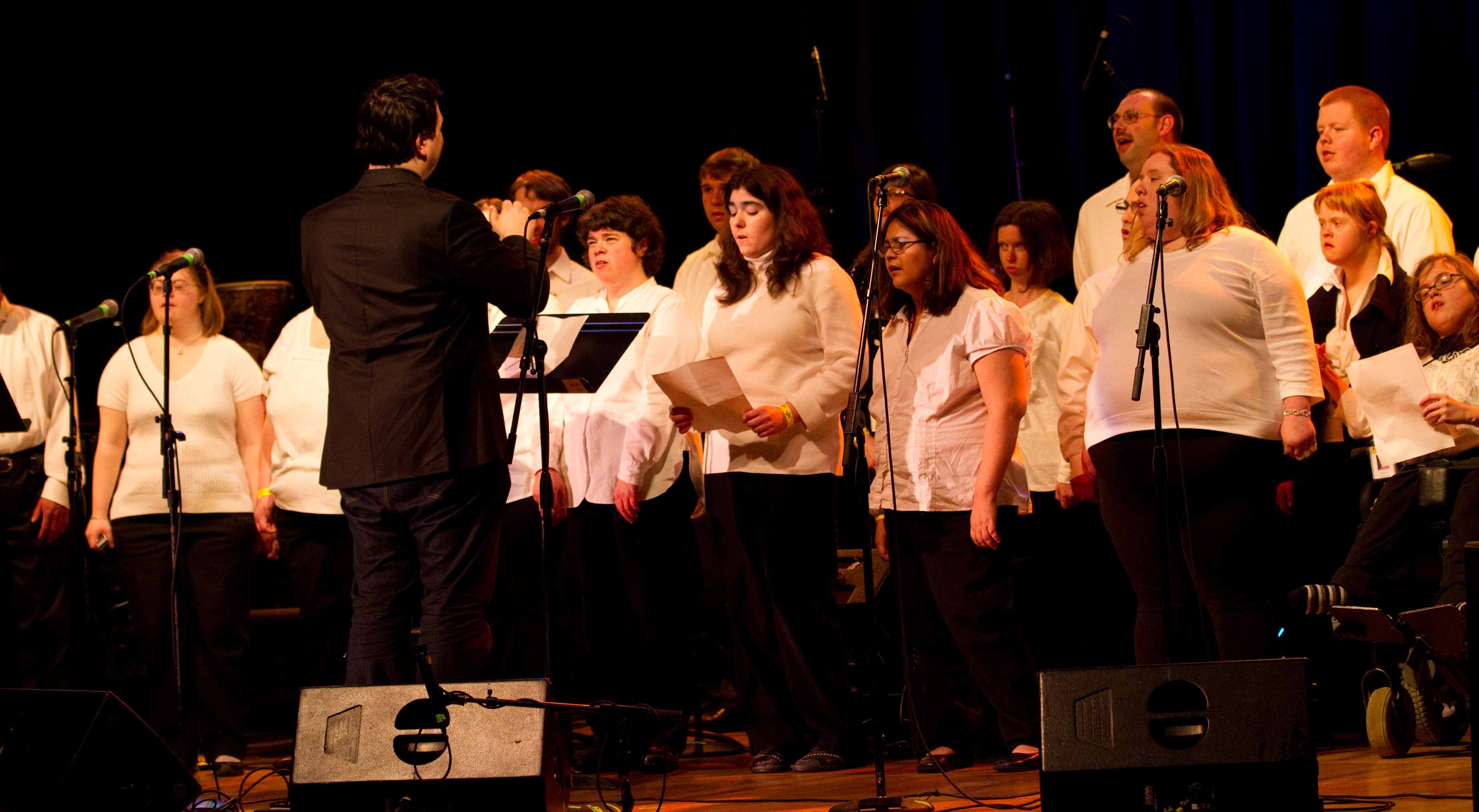