Equity Foundation is honored to celebrate Antoinette Edwards as one of our Women Who Lead 2015.

Antoinette Edwards has spent most of her lifetime engaged in community activism. She is a tireless, passionate activist who has spent over 30 years reaching out to the most vulnerable populations in our community, providing leadership, policy development, service provisions and advocacy for children and families of North and Northeast Portland. She founded the first African American PFLAG Chapter in the nation and co-founded the African American Alliance Community Unity Breakfast.

She has received numerous awards including the 2009 Gladys McCoy Award that was established in 1994 to honor those who have given outstanding service in the area of community service and citizen involvement. The Northwest Social Justice Fund acknowledged her with the 2013 Jeanette Rankin Lifelong Activist award. Antoinette served as the first Director of Diversity at the Oregon Trail Chapter of the American Red Cross. In 2011, Mayor Sam Adams created the Public Safety and Peace Keeping Team and appointed Antoinette Director of Public Safety and Peacekeeping for the City of Portland. Antoinette currently serves as the Director of the Office of Youth Violence Prevention for the City of Portland with Mayor Charlie Hales’ staff.

Antoinette is featured on Portland’s Women Making History Mural on North Interstate Boulevard. It is the first large scale mural in Portland that pays tribute to the contributions of local women community leaders. 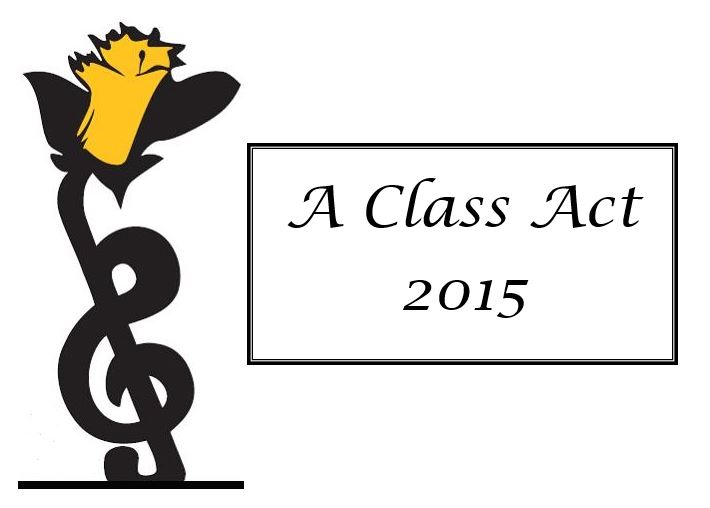