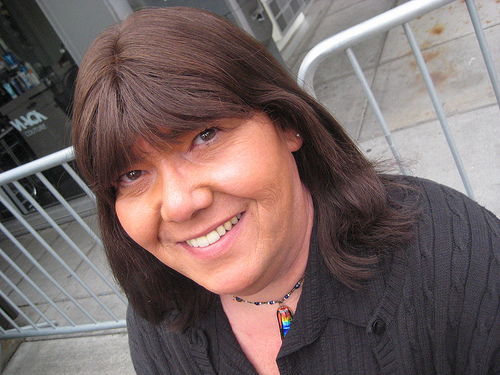 Equity Foundation is proud to celebrate local activist and community leader Laura Calvo as one of our Women Who Lead 2015.

Laura Calvo has a passion for social justice and public service.  The child of immigrant parents, Laura began her career in public service as a paramedic working for the city of San Francisco.

Moving to Oregon in 1980, she launched a career in law enforcement and became involved in political activism.  Laura also served in the U.S. Navy Reserve.  After retirement from law enforcement, she focused on her interest in politics where she has served as the treasurer of the Democratic Party of Oregon and currently serves as one of Oregon’s Democratic National Committeewomen.  Laura also serves as the Vice-Chair of the Democratic National Committee LGBT Caucus.

Over the years, Laura has worked with Basic Rights Oregon in helping to pass Oregon’s Equality Act and Family Fairness Act.

Just Out newspaper named her as one of the top 25 LGBTQ community leaders of the past quarter century.  Pride NW honored Laura with the 2008 Spirit of Pride Award and the International Foundation for Gender Education honored her with the Trinity Award.  Laura has also been honored to receive the PDX Latino Gay Pride Mariposa Award and Northwest Gender Alliance Ellen Sommers Award.  In 2012 Laura was recognized by the Portland Q Center and the Gay & Lesbian Archives of the Pacific Northwest Queer Heroes project. 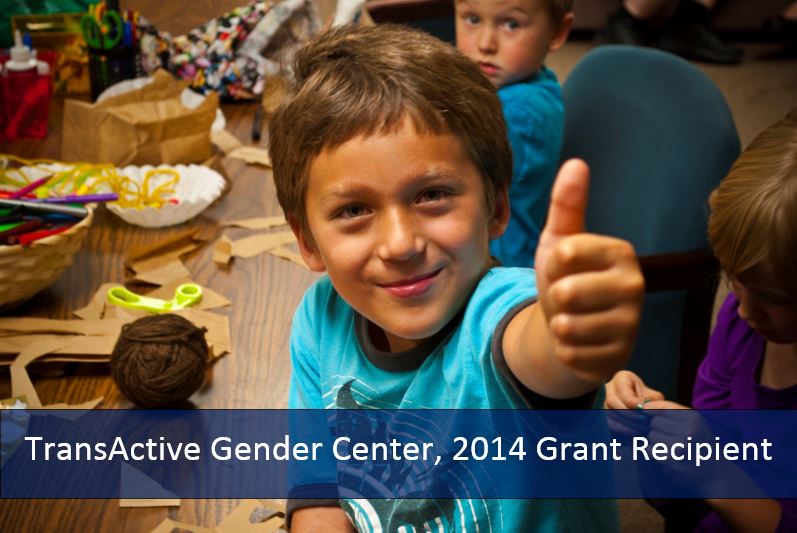